Hotelier Middle East 30 Under 30: The Most talented Young Hoteliers in the Region

Hotelier Middle East 30 Under 30: The Most talented Young Hoteliers in the Region

The brightest young hoteliers in the Middle East aged 30 or under, as nominated by their colleagues 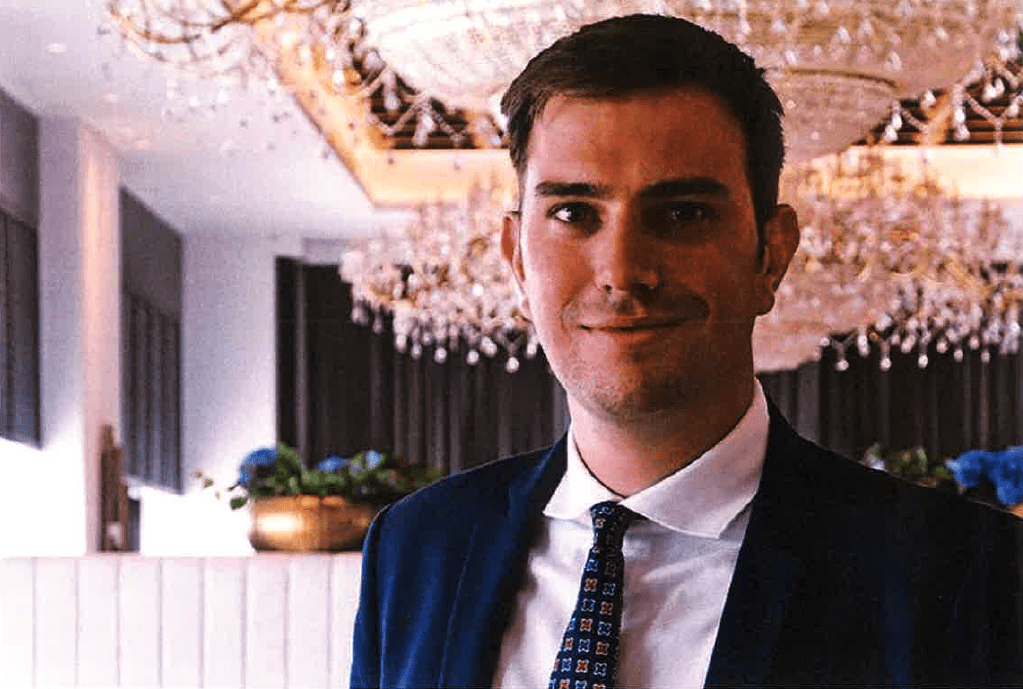 Storm Gretton, Graduate of Stenden South Africa, began his amazing journey in 2014 when he enrolled in an internship at Park Rotana Abu Dhabi within its F&B department. He was 22 at the time and already impressive others in Rotana with his thirst for knowledge and hunger for improvement.

He was brought into the TAROT Management Programme by Rotana, a fast-track scheme to propel graduated students into managerial positions. From there, he joined Yas Island Rotana, where he caught the attention of Rotana’s VP of F&B at the time. Impressed by Gretton’s professional attitude, the VP took on the young hotelier for a range of special projects and openings.

Thrown in at the deep end, the young F&B professional kept his head above water and a range of promotions, eventually becoming assistant director of F&B at Saadiyat Rotana and then F&B manager at Al Jaddaf Rotana. Now 29 years old, he’s a vital component of the hotel and the driving force behind its high quality F&B.

GM Haythan Omar shared: “Being a team player himself, Storm has always effectively trained the team, inspired them to reach the maximum success and beyond, keeping guest satisfaction as priority. With a creative eye for detail and solid decision-making skills, Storm always strives to bring his vision to life, especially regarding the layout and ambience of the restaurant. High quality and high standards are the only acceptable levels for Storm, which is why he has carefully led the team to create an outstanding menu for the guests.”